WORK APPROACH The main goal of our work is to inspire people to live on a new level. To help […]

The main goal of our work is to inspire people to live on a new level. To help them realize the dream of a comfortable home or reveal the potential of a business idea in the interior.

Designing residential and public interiors has a number of features, but in both cases, the interior is designed taking into account all the wishes of the customer.

We work for clients who appreciate creative and concise ideas. Our approach is based on the balance of function and aesthetics. First of all, we strive to create thoughtful interiors in which a person will feel comfortable.

Each of our projects is an individual approach and up-to-date modern design. 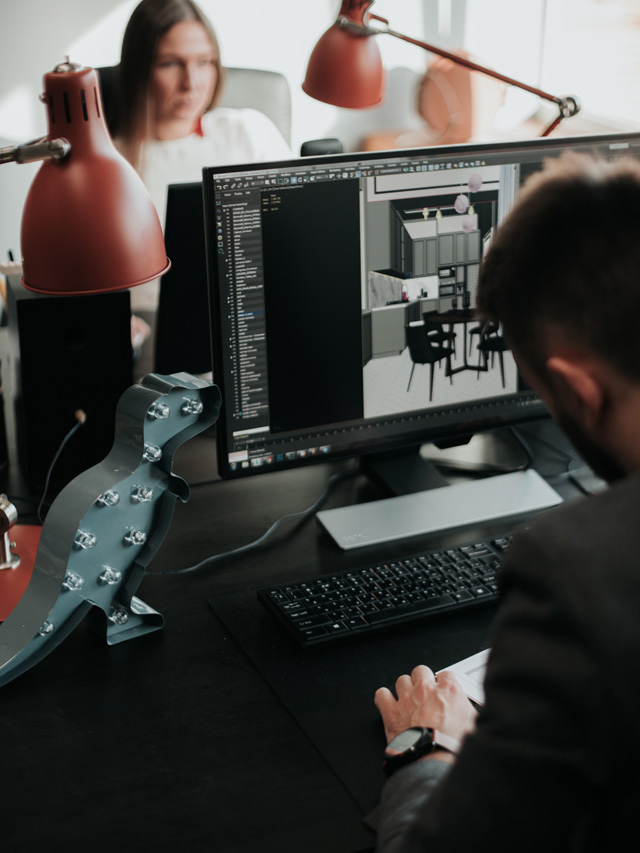 Uniqueness
Each of our projects is truly unique. Borrowing and self-copying is not our way. 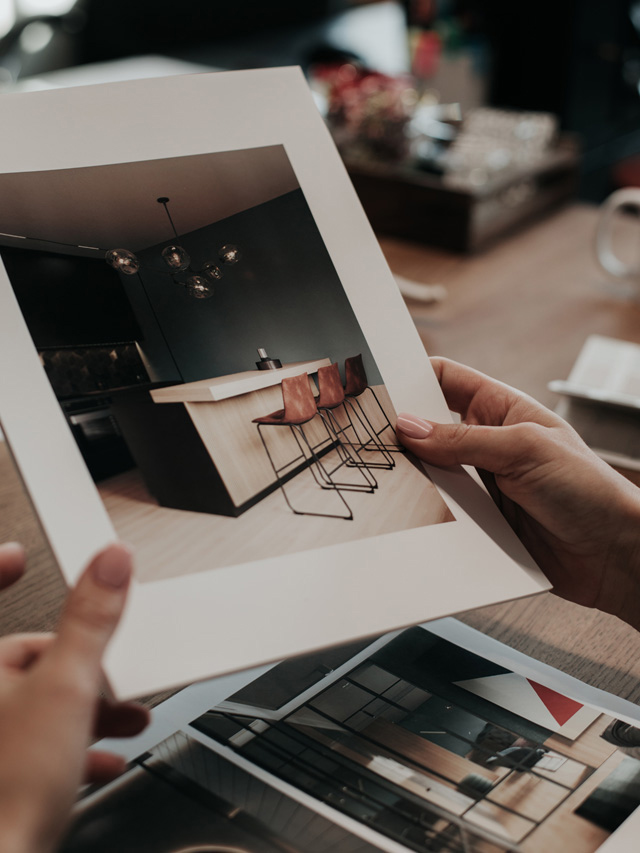 Relevance
We keep up with the time and follow current trends in the field of the interior design.

Quality
We never stop working on ourselves, and we invest the gained knowledge and experience in each new project. That’s why our interiors are not only beautiful, but also practical and functional. 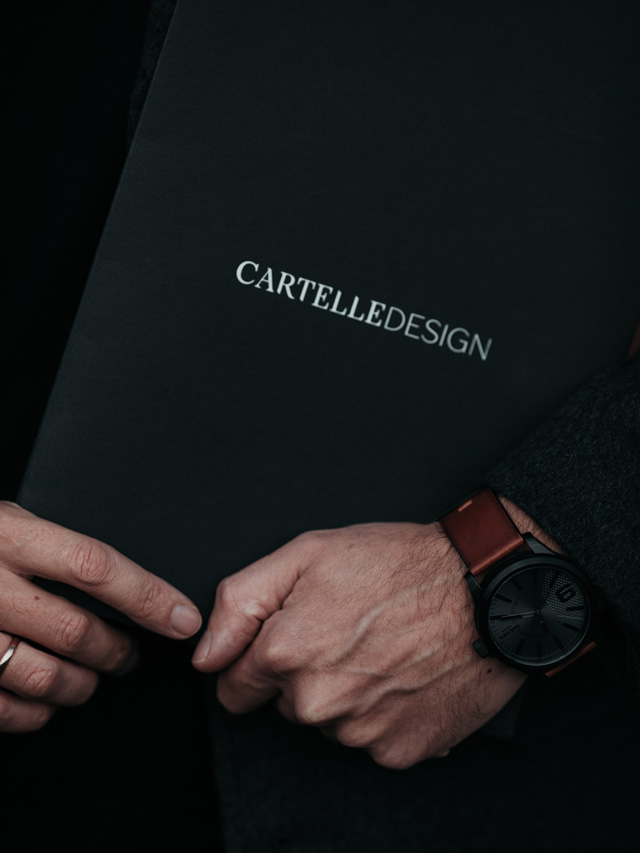 Trust
To create a truly good design, there must be trust between the designer and the customer. We are completely open in communication and take into account all the wishes of the client.
HISTORY
Cartelle Design is an interior design studio from St. Petersburg. We specialize in creating private and public interiors. We provide a full range of services: beginning with the development of a design project and ending with the maintenance of construction work and object assembly.

2016
The foundation of the studio. One of the first projects received an award at the ADD Awards 2016 in the nomination of “The Best Conceptual Project of Public Space”.

2017
The launch of the web-site. The number of employees increased to 5 people. The studio completed 15 design projects during the year.

2018
Increased number of the staff and opening of an office in St. Petersburg. The studio completed 18 design projects, including the first projects in Moscow, Nizhny Novgorod, Rostov-on-Don and Milan, during the year.

2019
The team increases to 11 people. Work on developing the studio and improving the quality of services provided. 14 projects were launched during the first four months. 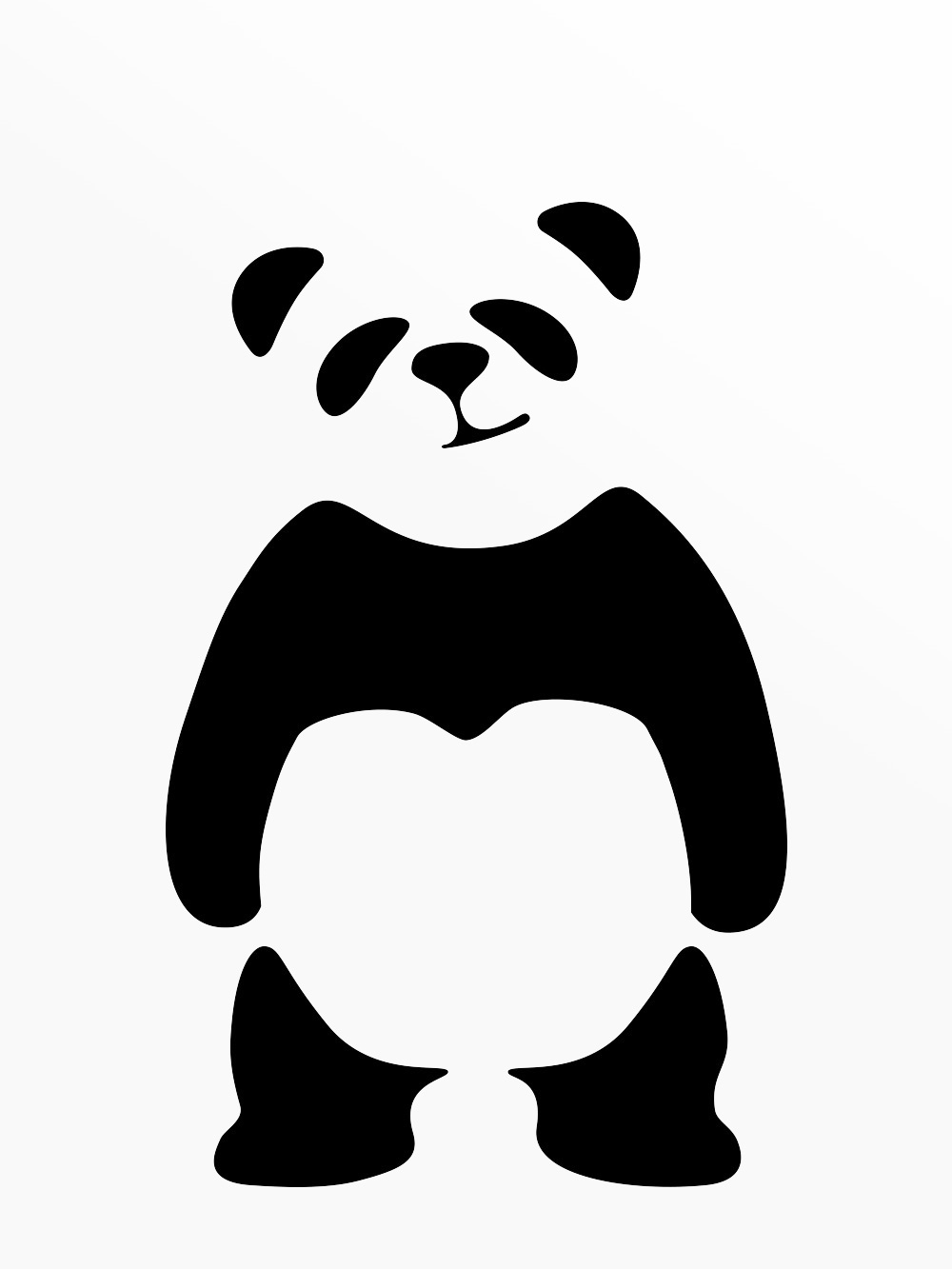